Not Just an Antique Centre 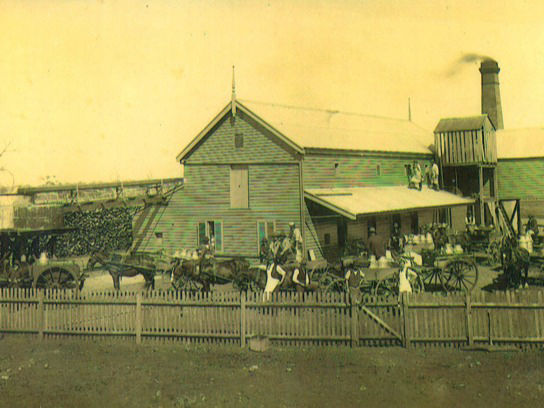 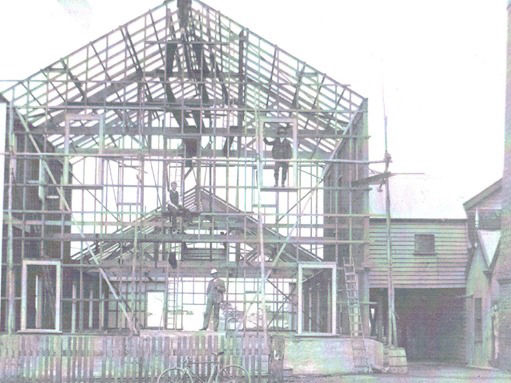 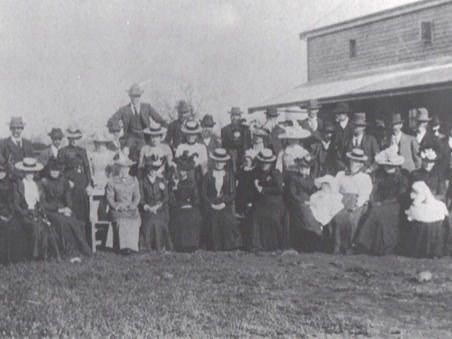 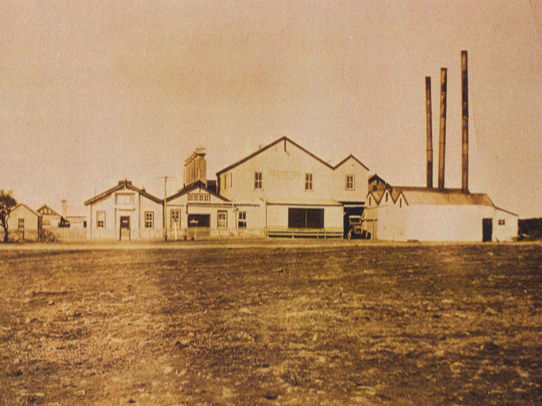 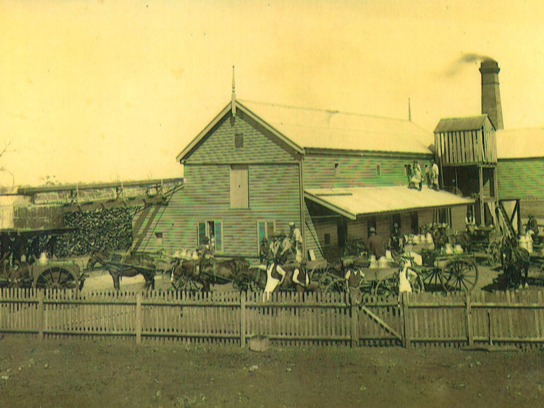 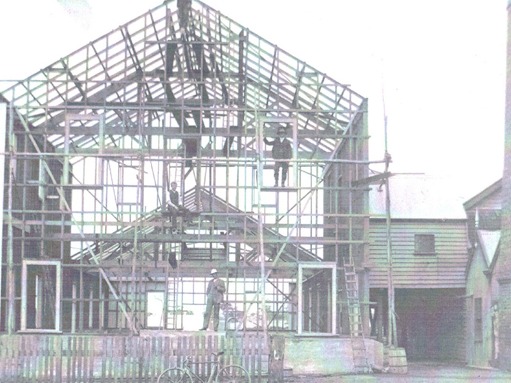 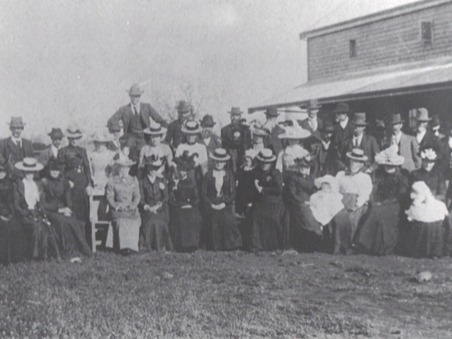 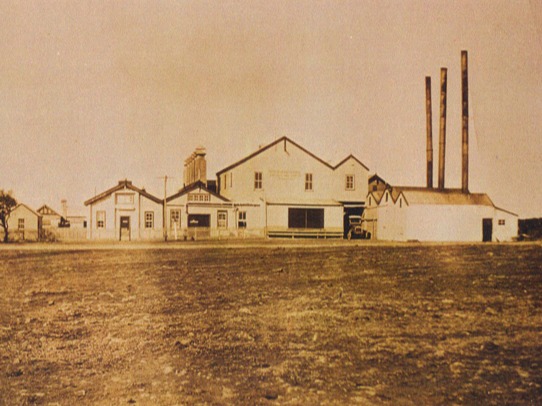 The original building ( timber construction ) was built on crown land. The Camperdown Cheese and Butter Factory opened as a Creamery in 1892. The Creamery was sold to Bacchus Marsh Concentrated Milk Co. Ltd. in 1908. The product produced was Lifeguard Milk. In 1917 Nestles Anglo Swiss Company purchased the building which was replaced by the current iron building.

In 1936 the building was sold back to the Camperdown Cheese and Butter Company, in whose hands it remained until its closure around the mid 1950's. Since then it has been used as a Piggery, Poultry Farm and Trash & Treasure Mart. The previous owners purchased the building in July 2000.

It had been empty for more than six years and was dilapidated and a bird habitat. It took them every weekend for two and a half years to clean it up and repair the first section, which opened, for business on Saturdays and Sundays in November 2002. 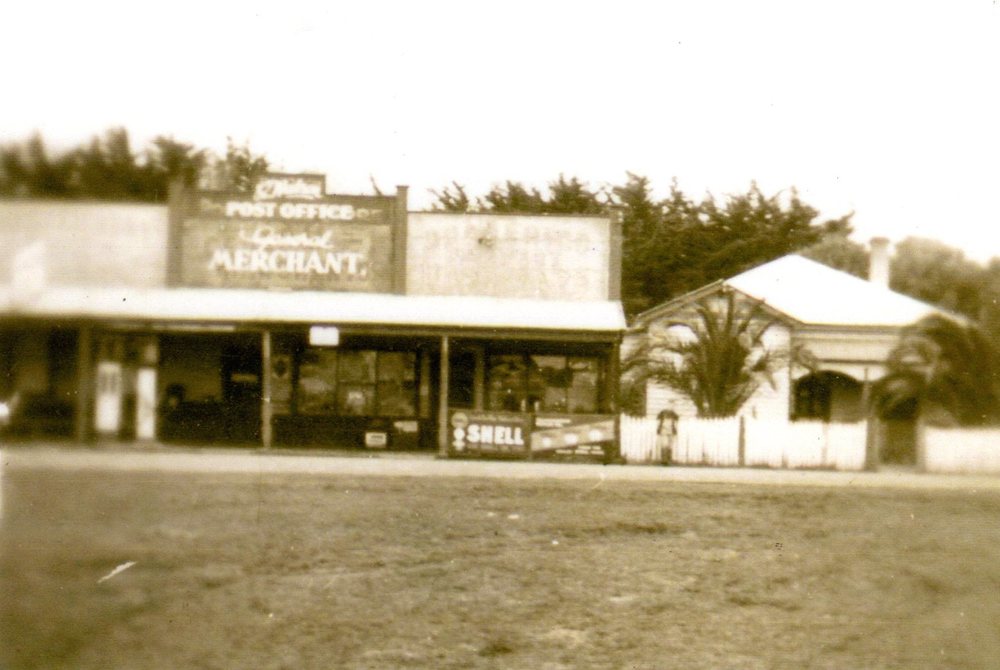 Since then the repair and renovations have continued with the Pombo Mart housing antique dealers in an area of approximately 600 square metres. Works from local artists are also represented in the Ken Hunter Gallery.
A gift shop, Sharlene Cottage (now Elms Cottage) was opened in March 2004 and has grown from one room to four. It has a large selection of quality gifts at reasonable prices.
A new area including a new front entrance with disabled parking and access was opened on the weekend of 29th October 2005. This increased the total area to over 1000 square metres.
A disabled toilet block opened in April 2007, followed by Café Pombo opening on 1st November 2008.
Patrons are now coming from as far away as Melbourne, Hamilton, Portland and surrounding areas. Many tourists have called in from as far as Darwin and Queensland as well as overseas visitors.
Ownership has now passed to Denise, who together with Harris and their staff continue the service established by Ray & Noelene. 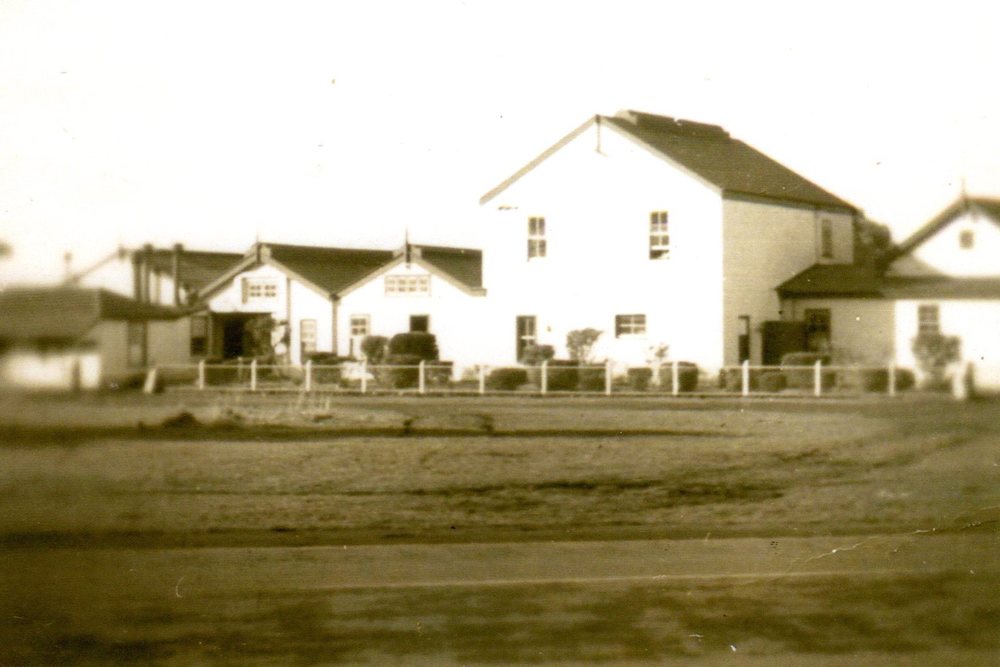 Visit us on the Princes Highway, Pomborneit North. We are located near Camperdown, Colac, Cobden and Terang, Victoria, Australia. Also nearby is Lake Corangamite. Pombo Mart is on the way to Warrnambool and the Otways travelling West, or Geelong and Melbourne travelling East.

Pombomart started as the Camperdown Cheese and Butter Factory in 1892. Since then Pombomart has had many uses and is presently an Antique Centre.

Pombomart is an antique gift centre and café located in an iconic and historical shed along Princes Highway, Victoria. Sip a cappuccino or browse our wide selection of antiques for sale.

Pombomart antique gift centre is located on the Princes Highway near Camperdown and Pomborneit North, Victoria Australia. Find out more about our location and view a map.

Pombomart can be contacted by telephone 03 5594 7312 or by contacting us about your holiday visit to our fascinating Antique Centre and cafe stopover in Victoria.